Why have people always come to Bassetlaw? Discover answers and objects from the earliest settlers to the present day.

This exhibition looks at why people leave their birthplace for a new life, a complex and sometimes difficult, story.

People have always moved from place to place, country to country.  In prehistoric times, communities followed migrating animals. The Romans conquered Britain in 43 AD for political reasons and to exploit natural resources; Anglo-Saxons arrived as climate change was making their homelands less inhabitable.  Later migrants fled from religious persecution while others, like the Pilgrims on the Mayflower, had to leave to escape the persecution they suffered here. In the reign of Queen Victoria Britain became the centre of a huge Empire. The British went all over the world and people from all over the world came to Britain.

Bassetlaw people have generously shared their journeys and that of their families, including lending the museum a fascinating range of objects which illustrate their experiences. Some travelled from other places in Britain, others from Europe or from different continents. People have moved because war, work, health and even love. 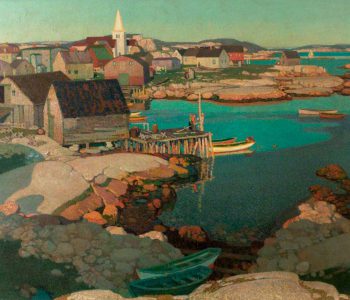 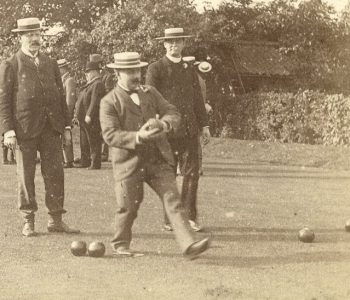 The museum is open Monday – Saturday, 10 am – 4.45 pm, last admission 4.30 pm
We are closed on Sundays, Christmas and Bank Holidays except May Day Bank Holiday.